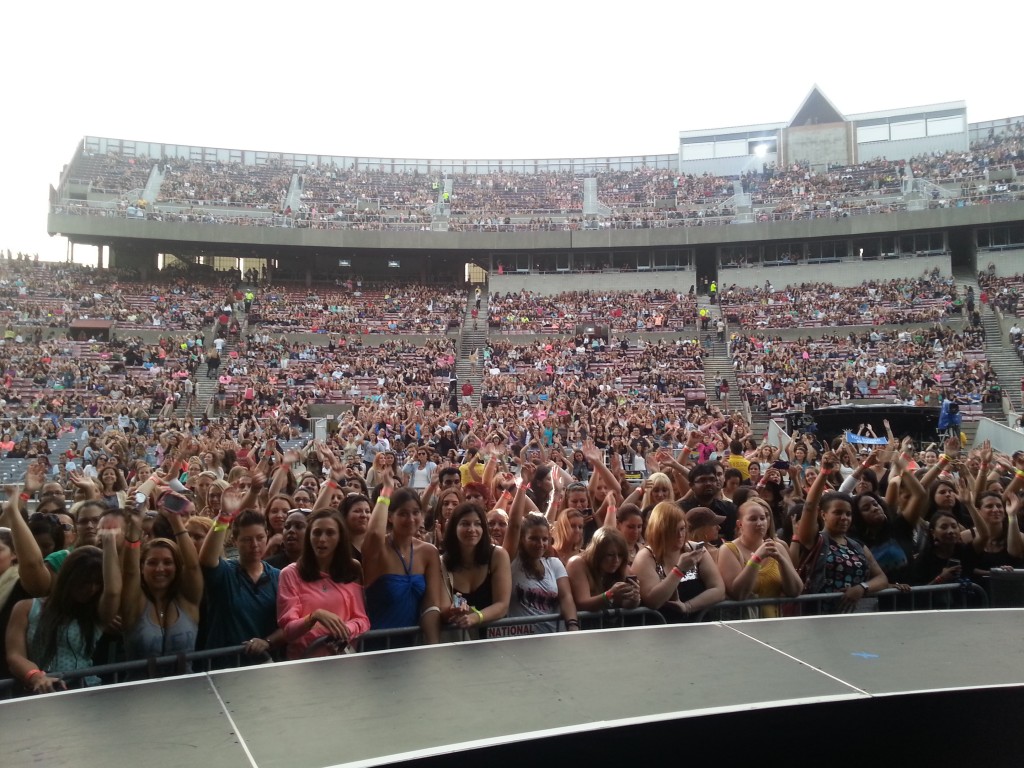 Crowd at Jones Beach Theater for the Backstreet Boys show

BACKSTREETS BACK!!! Just finished uploading pics from tonight… What a line-up, DJ Pauly D., Jesse McCartney, and the Backstreet Boys…  The once screaming little girls have grown up into screaming young ladies… haha. Shot tonight for Film Magic, along with Janette for Getty, and Gary for Wire Image 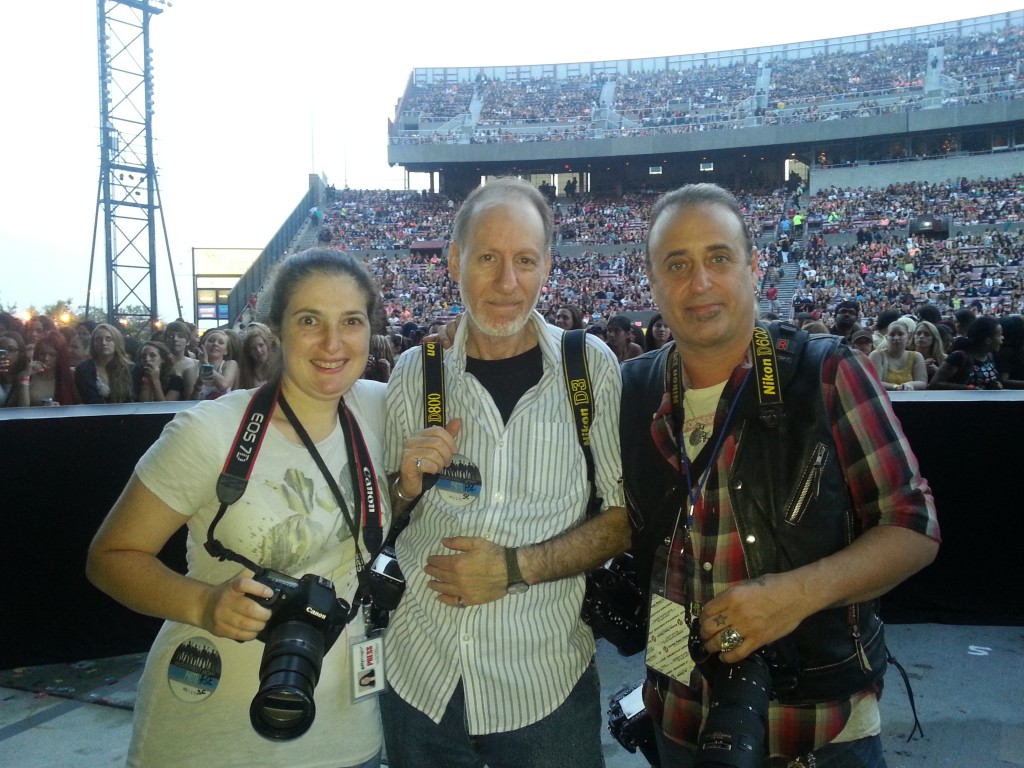 DJ Pauly D started off the show spinning all the latest hits and had everybody pumping their fists in the air. 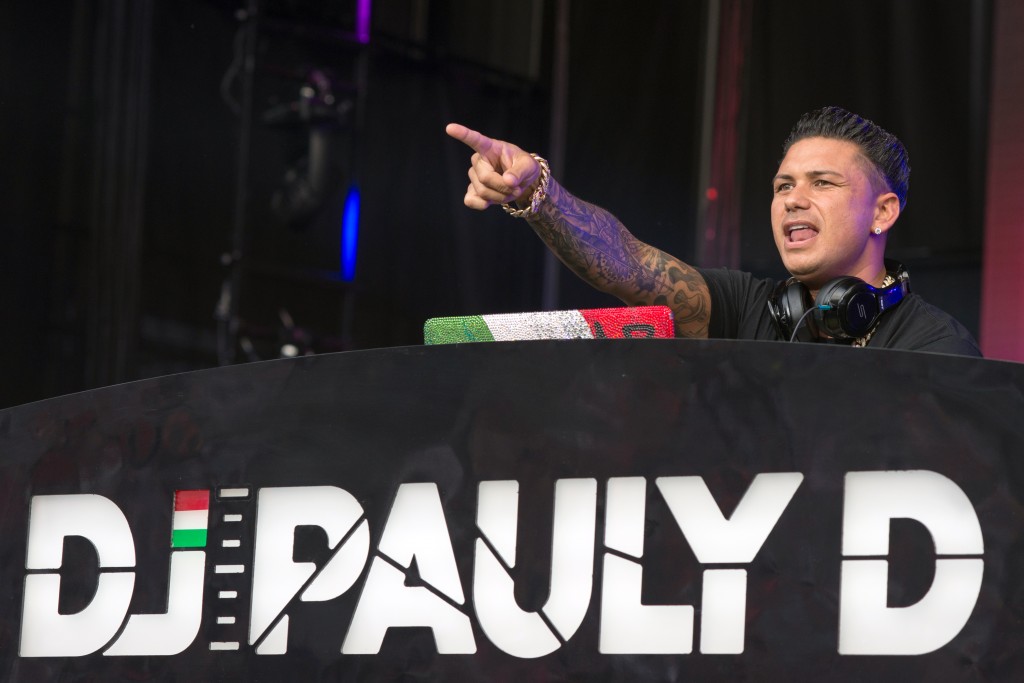 DJ Pauly D opens for the Backstreet Boys at Nikon at Jones Beach Theater on August 13, 2013 in Wantagh, New York. 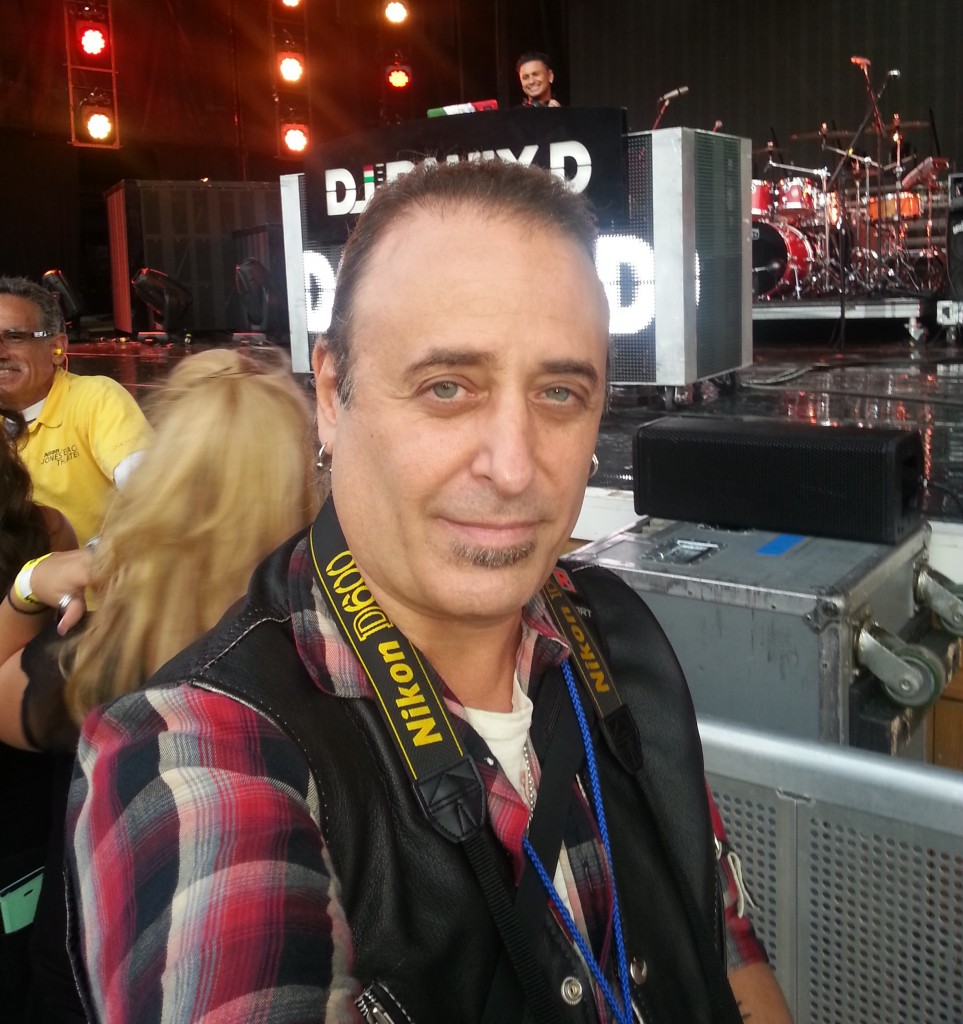 Jesse McCartney was up next. Looking like a young Leo DiCaprio he was the perfect warm up to get the ladies screaming. He started and ended the set playing some sort of sampler with a Skrillex influenced Dubstep track… cool, but kind of confusing. 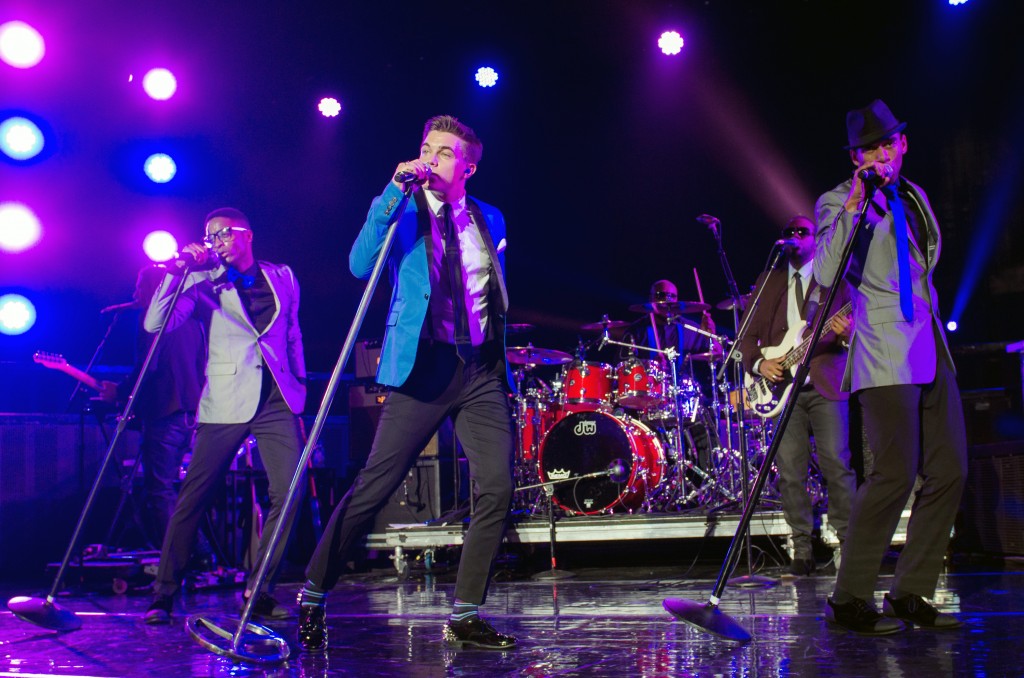 Finally the Backstreet Boys hit the stage. We get to shoot 3 songs and then we’re escorted from the stage and out of the theater. Overall an easy night. Beautiful weather made it even better… Thank you and good night. 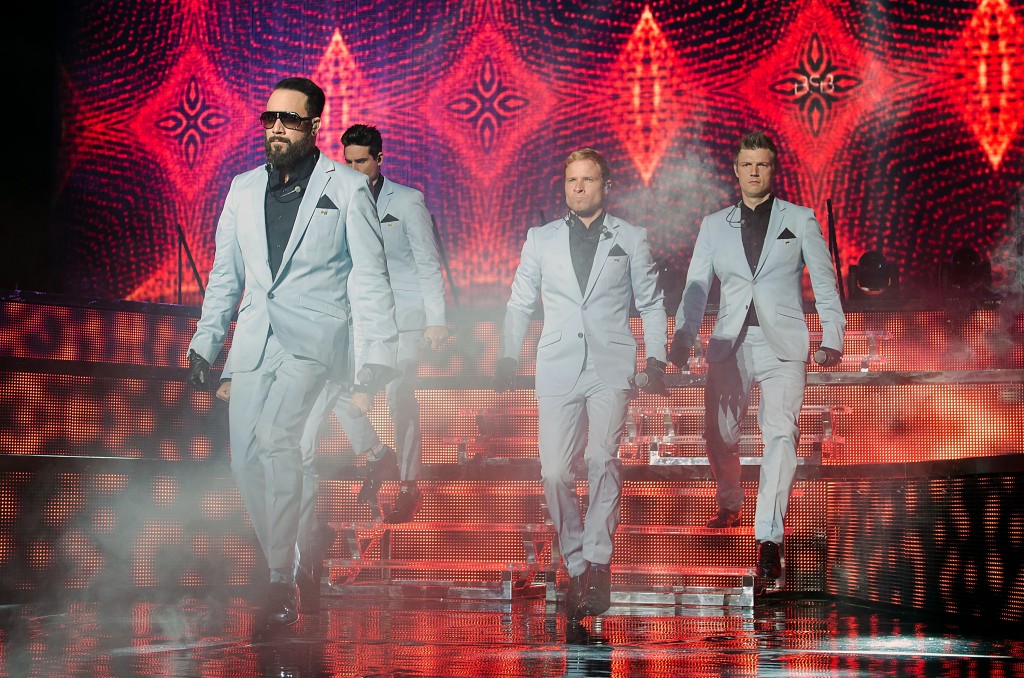 One thought on “Backstreet Boys at Jones Beach Theater”