Showed up into Brooklyn a bit early to have dinner with wireimage photographer Paul Zimmerman… Burgers at Sweetwater Restaurant. 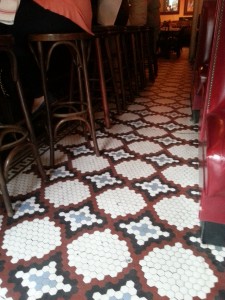 Over to the venue where we meet up with Getty staff photographer Andrew Walker who has an on-site editor with him. An on-site editor means that he’ll just hand over the files during the night and the editor will process and upload the photos immediatly… i only wish i had one. 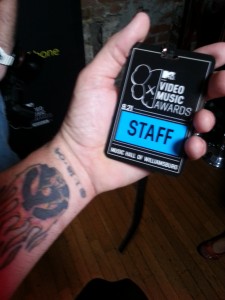 Picked up my laminate for the event 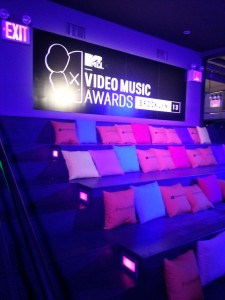 Atmosphere at the Music Hall of Williamsburg 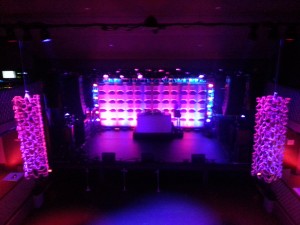 Atmosphere at the Music Hall of Williamsburg

First we get to shoot both bands in front of a step and repeat… Timeflies and then Jason Derulo. Both were easy going and great to work with in the small space we have.  While we’re shooting upstairs the doors to the venue are opened and the crowd quickly rushes to the stage. 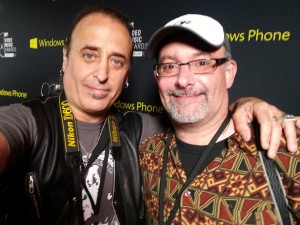 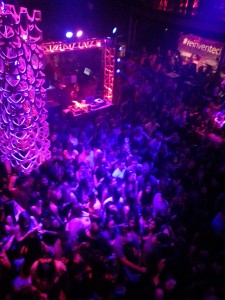 DJ KIss warms up the crowd

Timeflies goes on around 8pm and rocks the house. There’s no photo pit so we are forced to shoot from the crowd.  The venue isn’t that big so we shoot from next to the DJ booth on a step stool 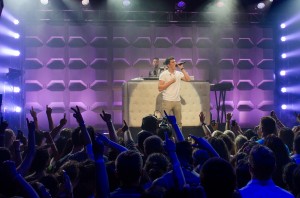 Next up its Jason Derulo… His set includes all the radio hits that most know. He also fills his set with dancers and dance moves of his own, and even gets behind the DJ mixer to mix a bit. Overall an entertaining set, but I think I enjoyed Timeflies a bit more. 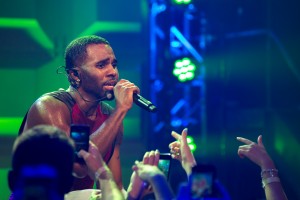 Long night of music and shooting. I think I took over 600 pics.  Time to get home, process, caption and upload.  No time to waste, I have an early shoot tomorrow… Gnite!

SEE ALL THE PICS HERE